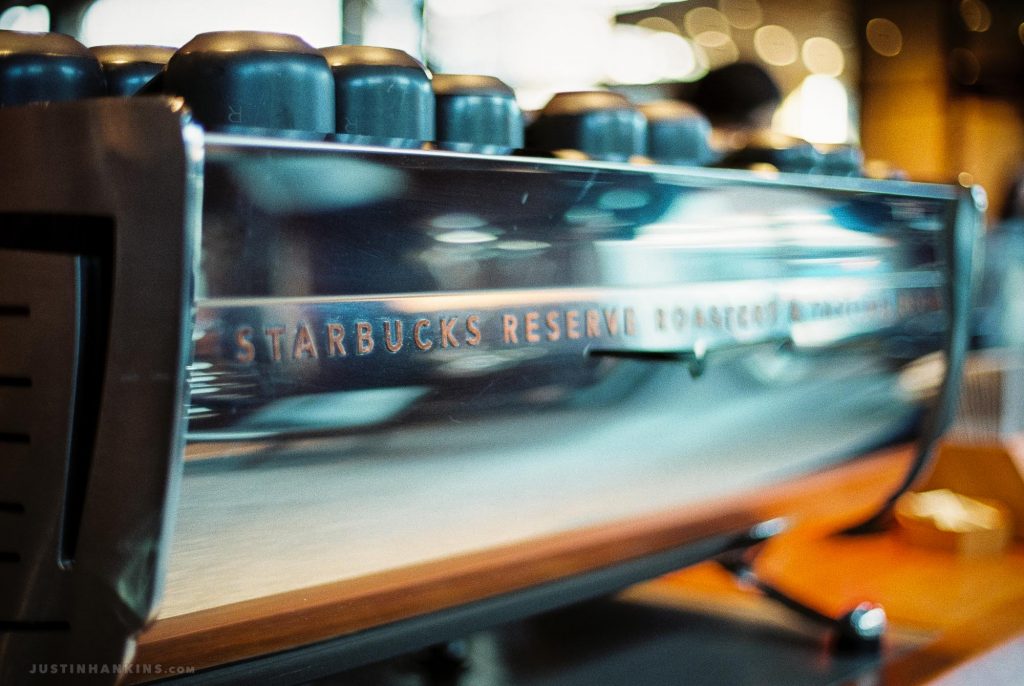 I don’t think there’s anything in the world my girlfriend loves more than the combination of chocolate and peanut butter. She likes either one just fine by itself, but mix them together and get outta the way because she’ll knock your ass to the floor when she pounces. It’s therefore no surprise she suggested these […]

It’s the heart of asparagus season, so here’s a quick and easy asparagus recipe you can serve at room temperature or chilled. The original recipe calls for P’tit Basque, a sheep’s milk cheese from the Basque region of France. And while I’m sure P’tit Basque tastes magical, like 10,000 unicorns dancing merrily across your tongue, […]

I planned to make lamb for Easter, but didn’t have a solid idea for side dishes — so I went to the market to inspect their produce for inspiration. As soon as I noticed they’d received some beautiful heirloom carrots, I knew I had to use them. I opened up my phone, googled for a […]

We were staying in the countryside of northern Michigan’s Leelanau Peninsula when an impending snowstorm threatened travel for several days. Knowing we’d be stuck inside the farmhouse for a prolonged period of time, we decided to make a ton of snacks to keep ourselves busy, fat and happy. Our first project was my favorite soft […]

Smartmouth Brewing just released its very first Dry Irish Stout. The special St. Patrick’s Day brew was great to drink, and I knew it would be fun to incorporate into a cooking project, so I grabbed a two-pint and brought some home for the kitchen. My original plan was to make my favorite shepherd’s pie, […]

St. Patrick’s Day is on the horizon, so I whipped up some macarons in Irish-themed flavors for the occasion. I decided to flavor them with coffee and Irish whiskey after stumbling upon Irish coffee mugs at a local consignment shop. But as is usual with most good alcohol adventures, one drink led to another, and […]

I just returned from the 2015 Winter Comedy Arts Festival up in Traverse City, Michigan. To celebrate the festival’s fifth anniversary, and with perfect comedic timing, Mother Nature delivered a winter punch of terrific proportions, with temperatures down to -20°F, wind chills down to -40°F, and wind gusts pushing 60 mph. Guffaw! Traverse City’s Front […] 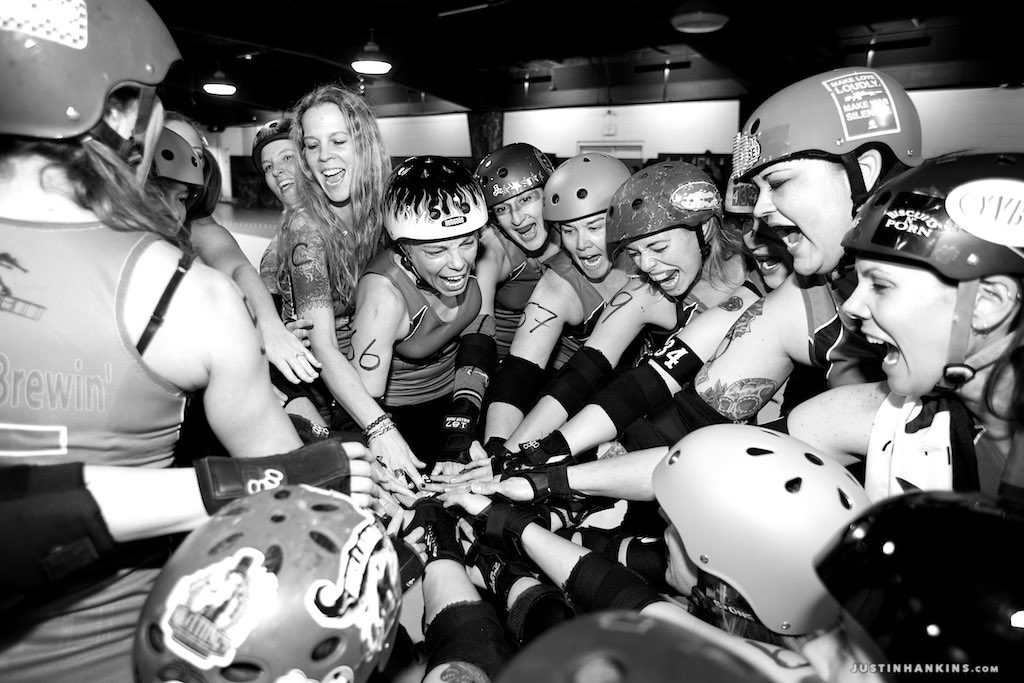 Here are some images from the Kill Devil Hills Derby Brigade’s very first home teams bout. I’ve been volunteering for Virginia Beach’s Dominion Derby Girls for several years, and was totally flattered when the up and coming Kill Devil Hills ladies asked me to come out and document their own first bout. Congratulations on all […] 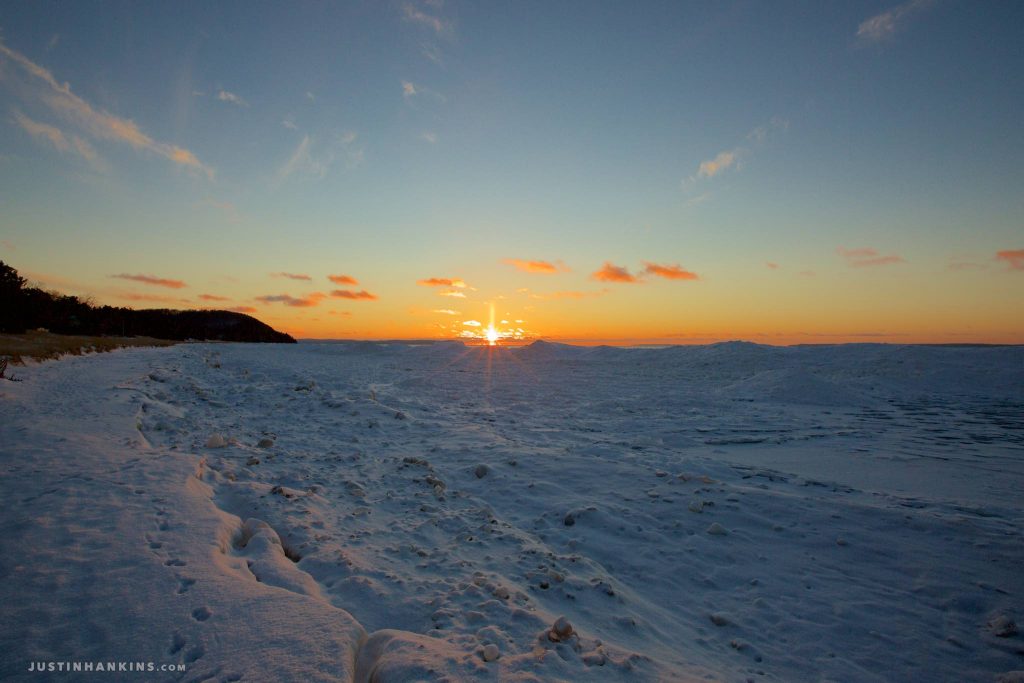 Hello Facebook BFFs! Last month marked the eighth anniversary of my joining Facebook. And like all big milestones, this occasion offered an opportunity to ruminate and reflect. Many of you have noticed I rarely participate in Facebook for personal use anymore. In fact, I only use it as a proxy to update my business page. […] 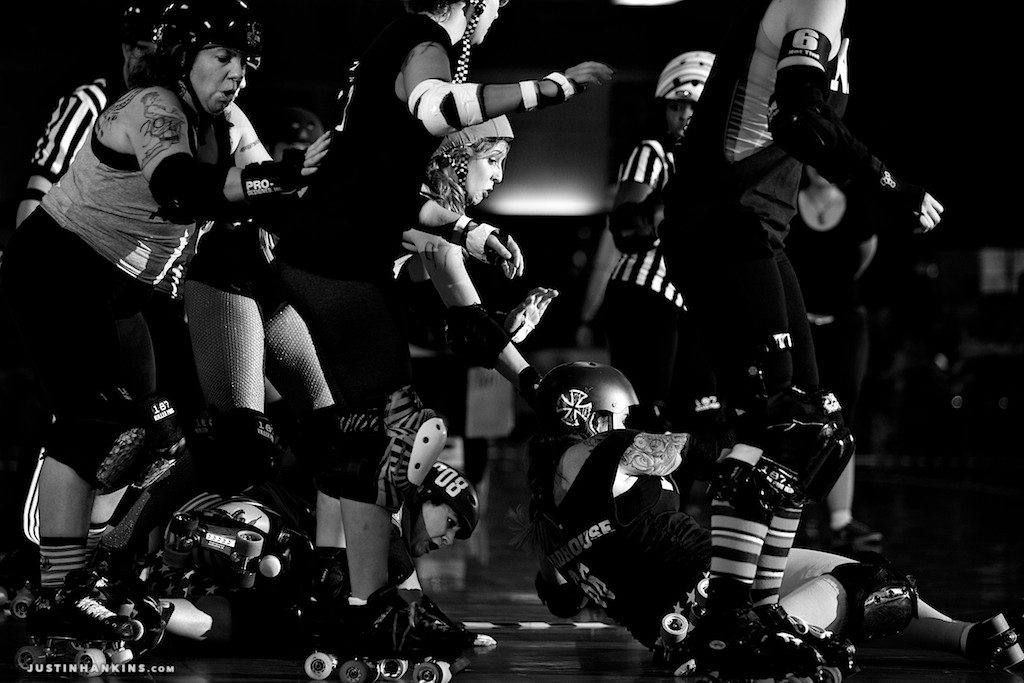 Can’t believe it’s been over a year since I last photographed the Dominion Derby Girls. Such a treat to see everyone again at the annual Army vs. Navy bout. It was a close battle all night, but Army ultimately prevailed: 151 to 132.