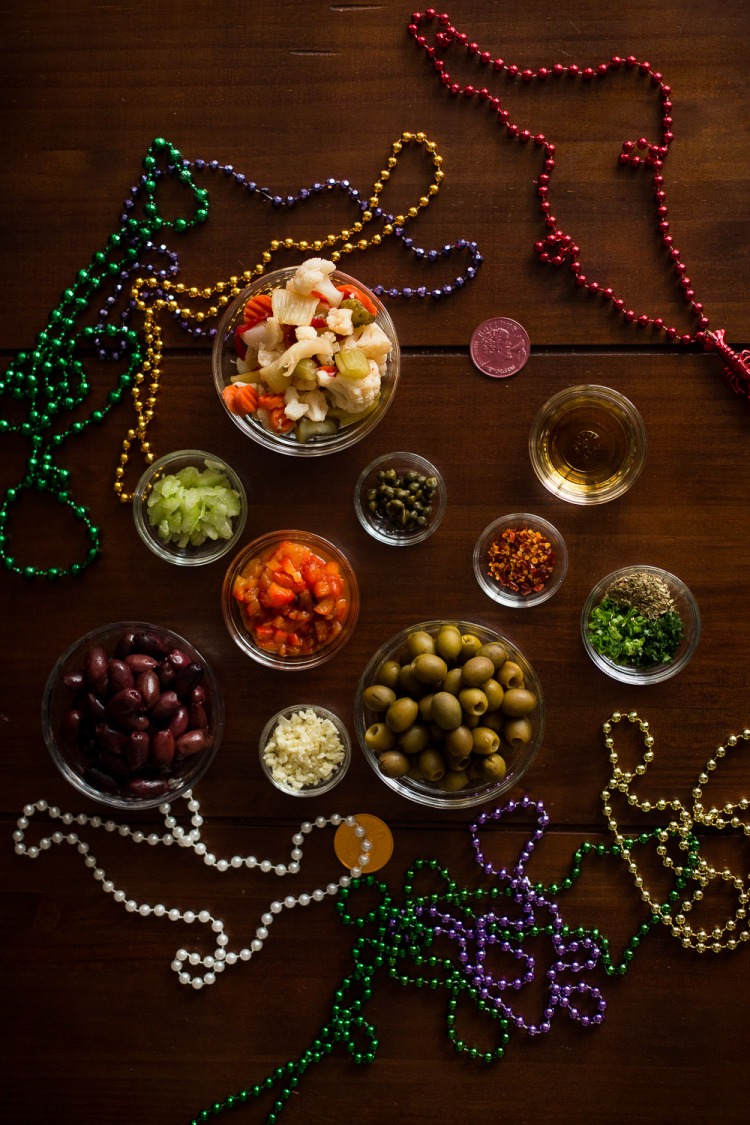 Invented by Salvatore Lupo in 1906, the muffuletta (muff-uh-LOT-ah) is a popular Italian sandwich from New Orleans. The signature muffuletta bread and cold cuts combination is tasty enough, by themselves, but it’s the olive salad dressing that escalates the sandwich to something otherworldly.

Although certainly the perfect (and necessary) complement to a muffuletta sandwich, the olive salad is so fantastic on its own that you’d be hard-pressed not to find a way to enjoy it. Whether serving it as a tapenade with bruschetta or using it to top other delicacies (Nola Cuisine has a great chargrilled pizza and olive salad recipe), the biggest challenge to this olive salad is simply keeping it in supply. 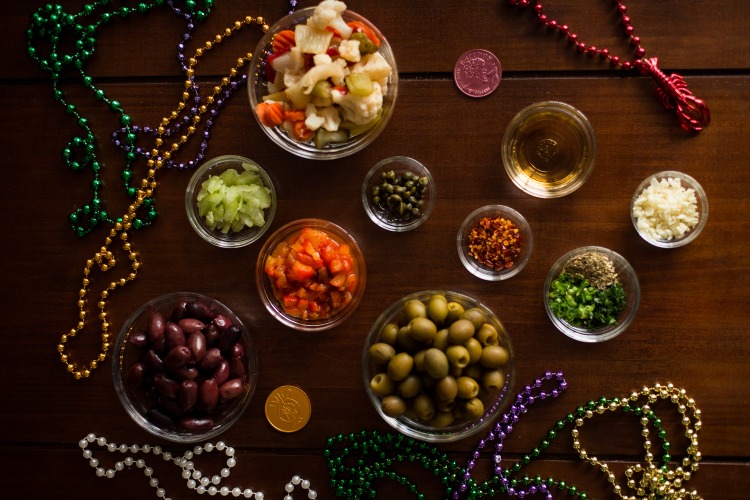 Fortunately, it’s not difficult at all to make. This is one of those recipes that looks overwhelming because of the quantity of ingredients, but involves nothing more than combining everything together. Plus the ingredients are all easy to source.

Once you’ve got all the ingredients ready, simply combine them into a large container, stir together, and let it sit for a few hours at room temperature. Then, stick in the fridge for a week, stirring once or twice a day. The olive oil fats will most likely solidify, leading to a sticky mess that gives the perception that you’ve made a terrible mistake. But I promise: once you pull it out of the fridge and let it sit for a couple hours, it’ll return to its magical glory. 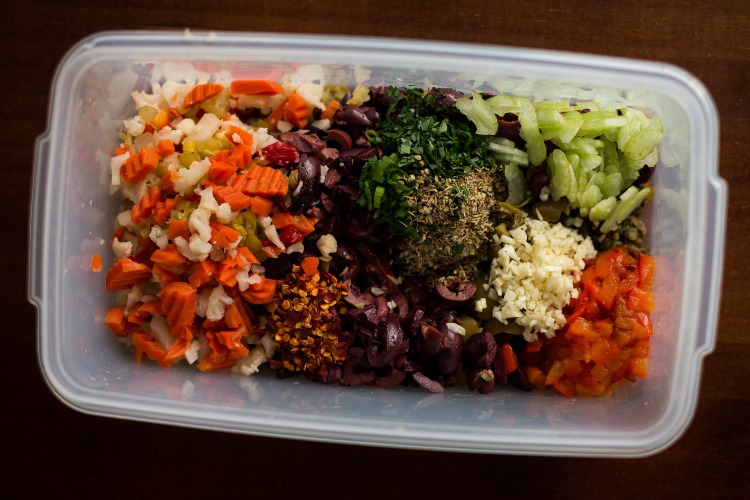 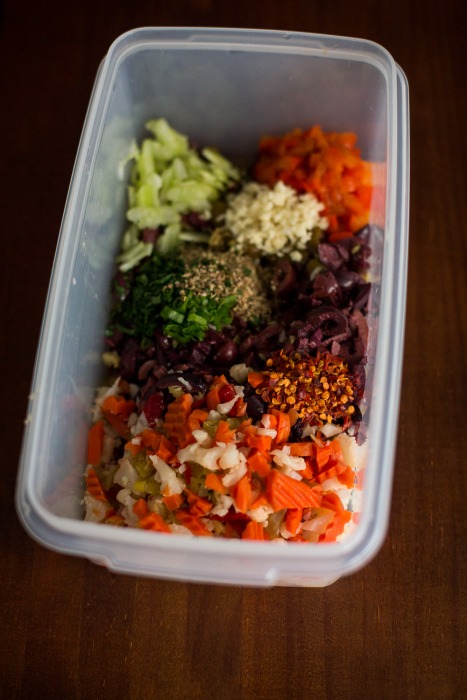 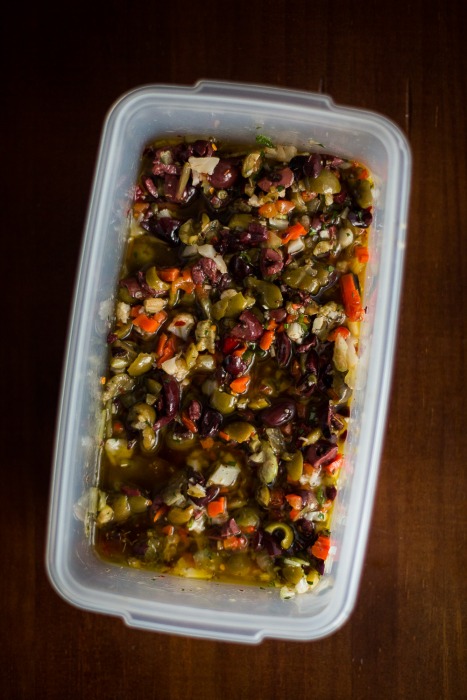 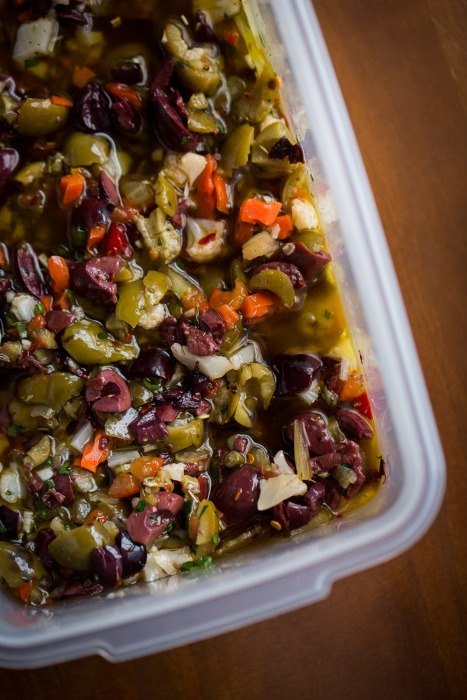 Personally, I find the ingredients to be a little too chunky as-is, so I prefer to roughly chop everything down a bit. That helps to prevent you from getting, say, an entire pepperocini in your sandwich or a mouthful of capers. Texture is subjective, so do what makes sense to you. I’ve put everything into a food processor and chopped down to a fine tapenade before (and, if we’re being honest, I might actually prefer it). But if you want to be faithful to the Central Grocery’s olive salad, you’ll wanna keep it at a rough chop. 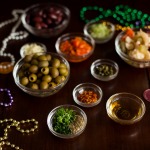 I roast my own red peppers because that’s what the original Nola Cuisine recipe calls for. But you can buy roasted red peppers at the store if you don’t feel like doing it, yourself. And don’t let the photos fool you: you only need one red pepper for the above recipe, not two. That said, you can do a million things with roasted red peppers, so why not roast some extra? 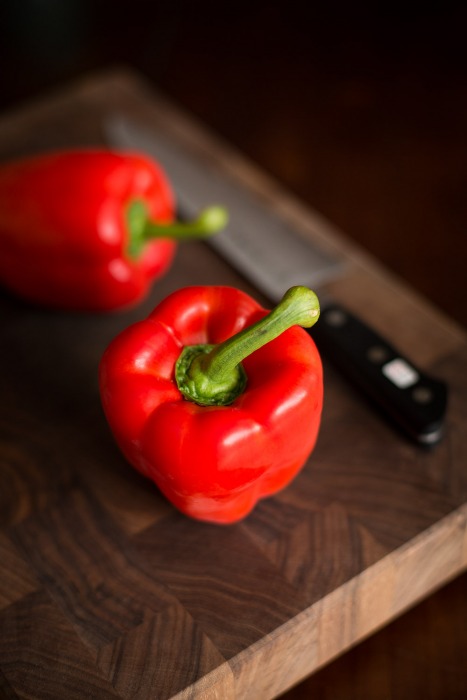 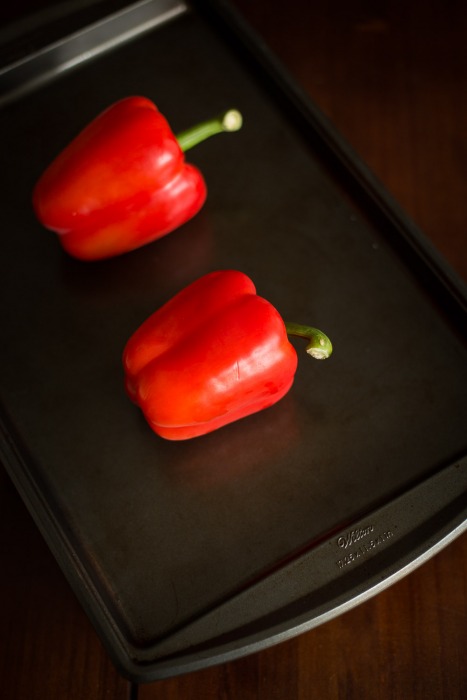 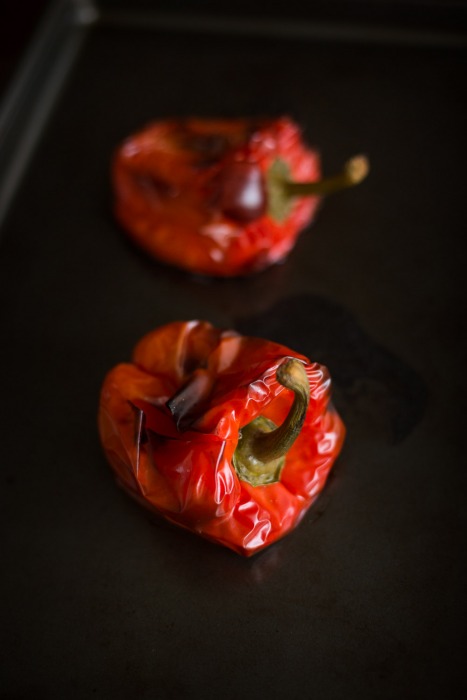 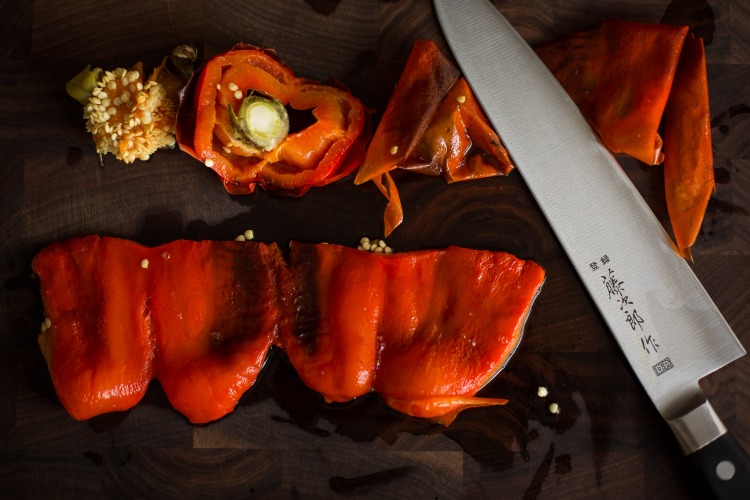 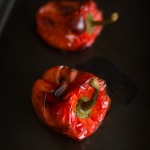 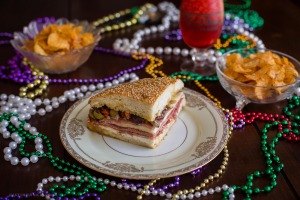 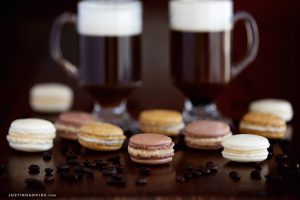 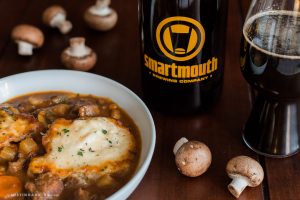