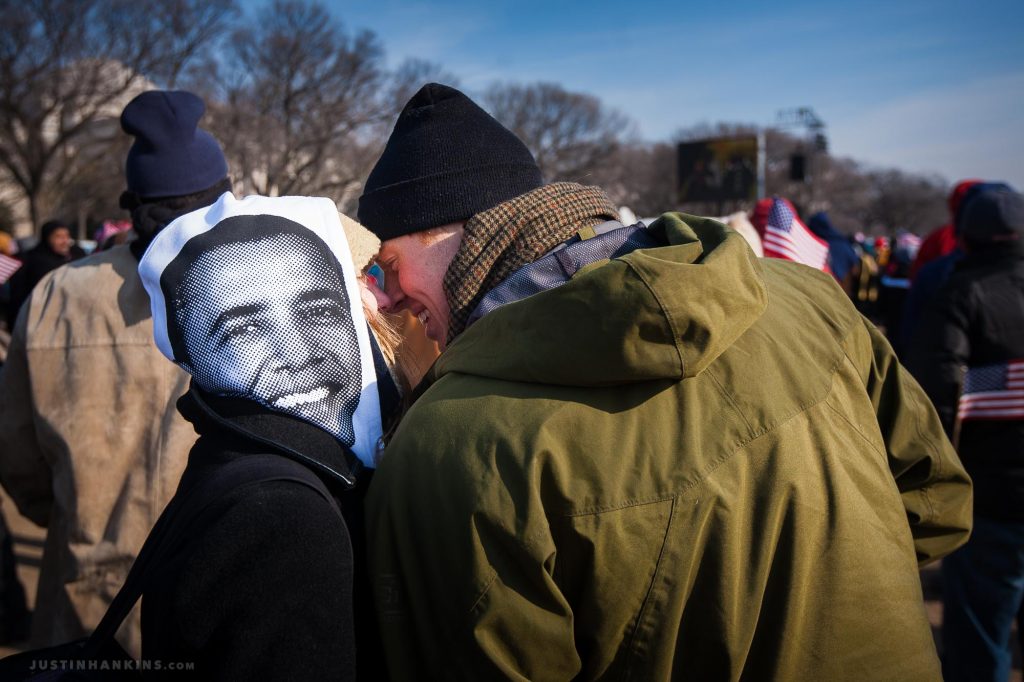 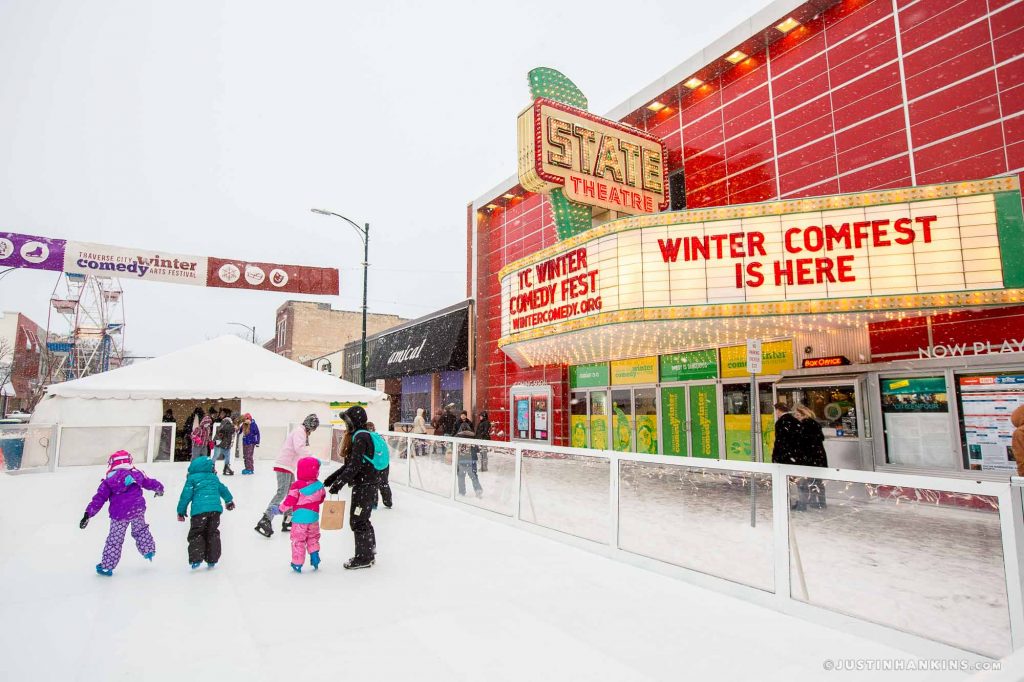 I just returned from the 2015 Winter Comedy Arts Festival up in Traverse City, Michigan. To celebrate the festival’s fifth anniversary, and with perfect comedic timing, Mother Nature delivered a winter punch of terrific proportions, with temperatures down to -20°F, wind chills down to -40°F, and wind gusts pushing 60 mph. Guffaw! Traverse City’s Front […]