Another walk around the garden…

Well, here we are once again. My… don’t make me say it… blog. Although seemingly “new” or out of the blue, my online writing history actually predates everything associated with my current professional life (witty snark, excluded). In fact, it just dawned on me my first adventures in writing for the web began 14 years ago to this month, back when I first registered JustinHankins.com and spent more energy than I’ll admit opining about stupid web-related nonsense that, at the time, seemed like the most important stuff in the world. (And, who knows, in retrospect a lot of it may have been.)

Back then we called personal sites “weblogs,” before the collective web dropped the “we-” prefix. And perhaps, in some sense, that’s an appropriate metaphor: blogging evolved from a small, definable, familiar community into an ambiguous ocean full of islands, each led by its own dictator and protected by a pitchfork-wielding band of followers. With commercialization and widespread adoption, the weblog landscape changed. The appeal shifted from the writing and community, to the cultivation, celebration, and ultimately monetization of perceived authority. Insightful comments and conversations devolved into cross-site shilling, SEO-gaming, big media aggregation, and the prioritization of CPC. The great personal writing was dwarfed by the saturation of fluff and the cultural migration toward a validating, glittery diaspora of likes and pokes.

It left a bad taste in my mouth, and I walked away from it.

Over the past several years, however, many of my old compatriots and I have been perpetuating previous experiences in web publishing (to various degrees) through a quasi-underground network of semi-anonymous tumblrs, kept relatively private to all but familiar faces from the last dot-boom class of the 1990s. Maintaining these longtime relationships has been rewarding from the perspectives of nostalgia and friendship. But it’s increasingly constricting and anaemic (for me, at least) in terms of actually shipping meaningful content. After all, how do you grow as a creative if you already know every criticism your audience will levy? You don’t. You post stupid cat videos instead.

Here it comes… every blog has one! The hokey, first post Mission Statement! You ready?

So with that said, it’s time to get this train back on the tracks. I don’t have much direction for any of this. My intuition and experience tells me specificity and niche are necessary ingredients for vision. But I’m too impatient to let that stop me any longer, and I’m angry and embarrassed with myself for allowing self-erected roadblocks to stand in my way for so long.

And at once the clear purposes inside my head lose all definite shape. The light falls on them and they scatter. Werner Heisenberg, from Michael Frayn’s Copenhagen 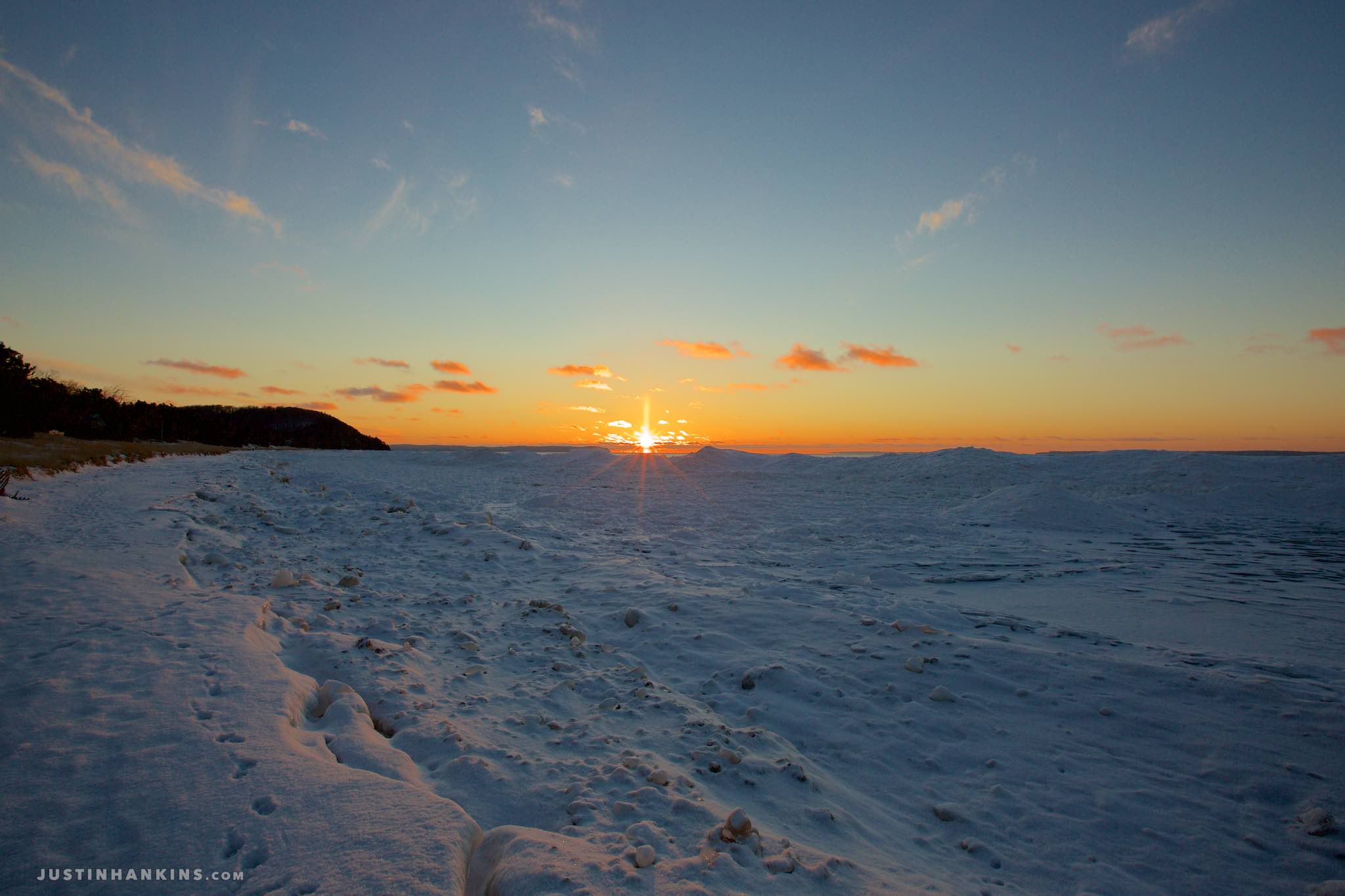